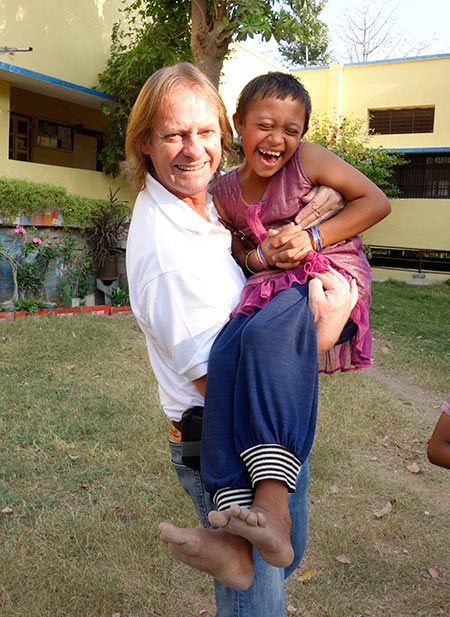 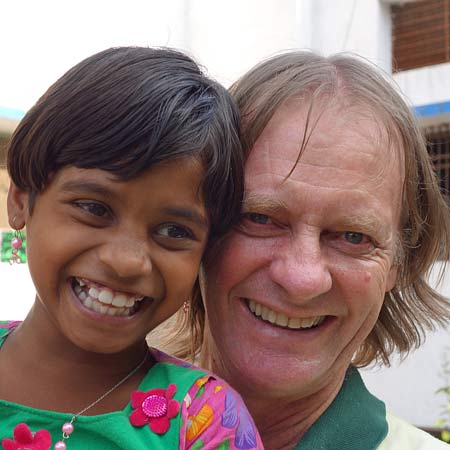 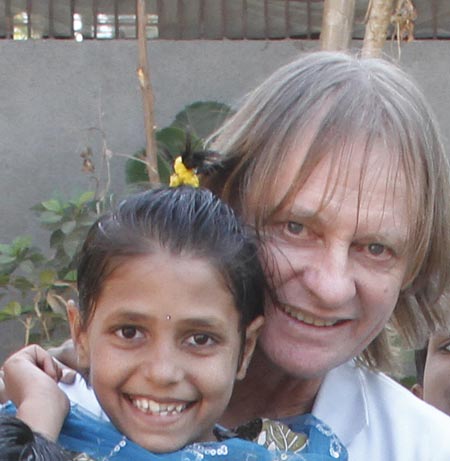 We want to start this article by thanking all the friends who have generously collaborated with our NGO,
enabling us to maintain our financial aid to the school of handicapped children with which we have a special connection. 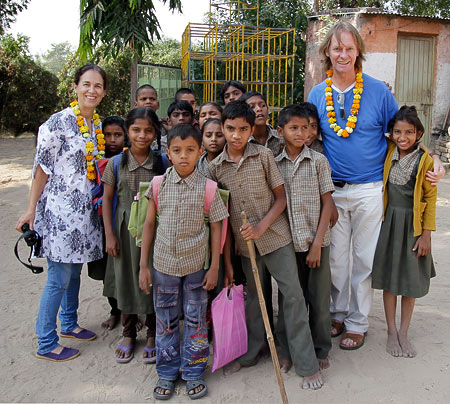 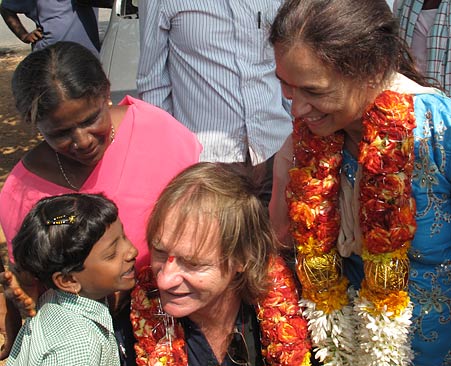 We visited the school we financed in the village of Kaligolimi, in the area of Kundurpi, about three hours by car from the city of Anantapur, in Andra Pradesh. 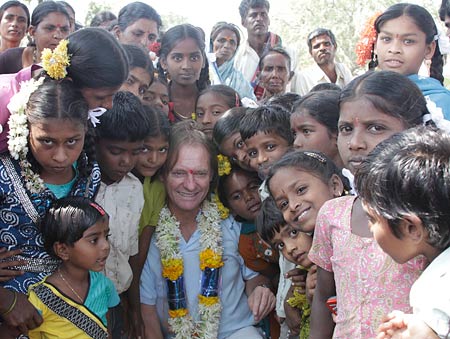 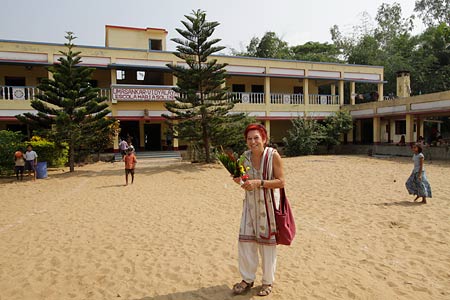 With the beginning of the new millennium, Neneta Herrero, a friend from Vigo, started a dream. After having spent many holidays in India, a natural disaster would completely change her life. She happened to be at the beach in the region of Orissa, south of Calcutta, when terrible floods inundated the interior of the region and devastated villages. Being in the area, she visited the people trying to give a hand in these dire situation. She asked them what she could do for them and they replied that the school had been demolished by the floods, so the children didn't have a school anymore. Knowing perfectly well the immensity of the task she was undertaking, with her adventurous spirit and a lot of courage, she promised the people that she would build a school for them. She came back home to Vigo, where she worked in a bank and, with the help of friends, her own commitment and determination, like a laborious ant, she collected the money to start the school. Initially the project was smaller, but the dream grew bigger with every visit to India.

For the second time, we visited DEEPA ACADEMY, a school for handicapped children in Gujarat, India. On our arrival, both children and staff greeted us with great warmth. 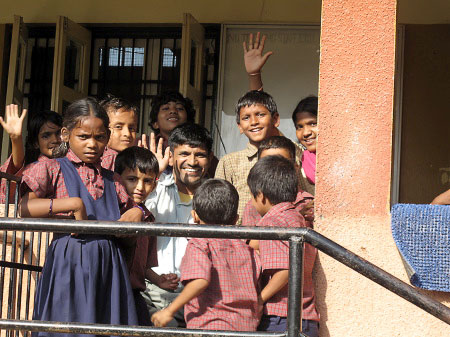 We recently spent a month in India.
We visited DEEPA ACADEMY in the region of Gujarat. 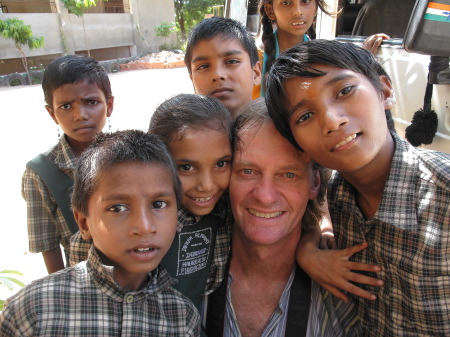